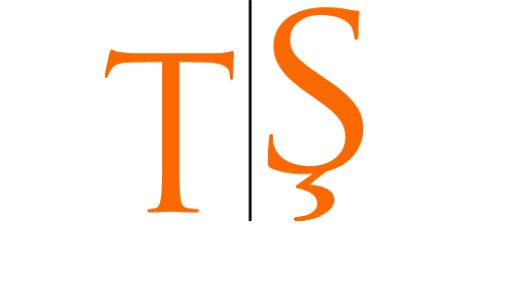 İbrahim Taşkın graduated from İstanbul University Faculty of Law in 1986.

Called to the İstanbul Bar, Mr. Taşkın started his career in 1989 as a self-employed lawyer and completed his 30th year in the profession as of 2019. Also giving academic lectures since 1990, he taught Constitutional Law, Criminal Law, Law of Criminal Procedure, Disciplinary Law, and Police Force Legislation at Florya Police Training Center of the Turkish National Police. In addition to professional experience, he assumed senior-level responsibilities in politics between 1996-2004.

Attaching importance to the NGOs as well as his legal and academic career, İbrahim Taşkın took part in a number of NGOs either as a founder or manager. The foundations and associations he contributed as a founder include “Sabri Ülker Food Research Foundation”, “Consumer and Environment Education Foundation”, “Foundation for the Expansion of Knowledge”, and “Ülker Members Association”.

Acting as a Board Member in many Group companies in addition to Yıldız Holding Board Membership, İbrahim Taşkın is also a Council Member at İstanbul Chamber of Industry, a delegate at the Union of Chambers and Commodity Exchanges of Turkey, and a member of Independent Industrialists and Businessmen Association.

Having joined Yıldız Holding in 2004, İbrahim Taşkın assumed the responsibilities of Legal Advisor and then General Manager of Legal Affairs before his appointment as Global Head of Legal Affairs in 2016. Mr. Taşkın is also the chairman of the Group’s global Ethics and Integrity Board, Food Safety Board, Regulations, and Corporate Transactions. İbrahim Taşkın is also responsible for coordinating the Holding’s relations with public institutions, NGOs, and universities. Mr. Taşkın has a good command of English. He is married with 4 children.